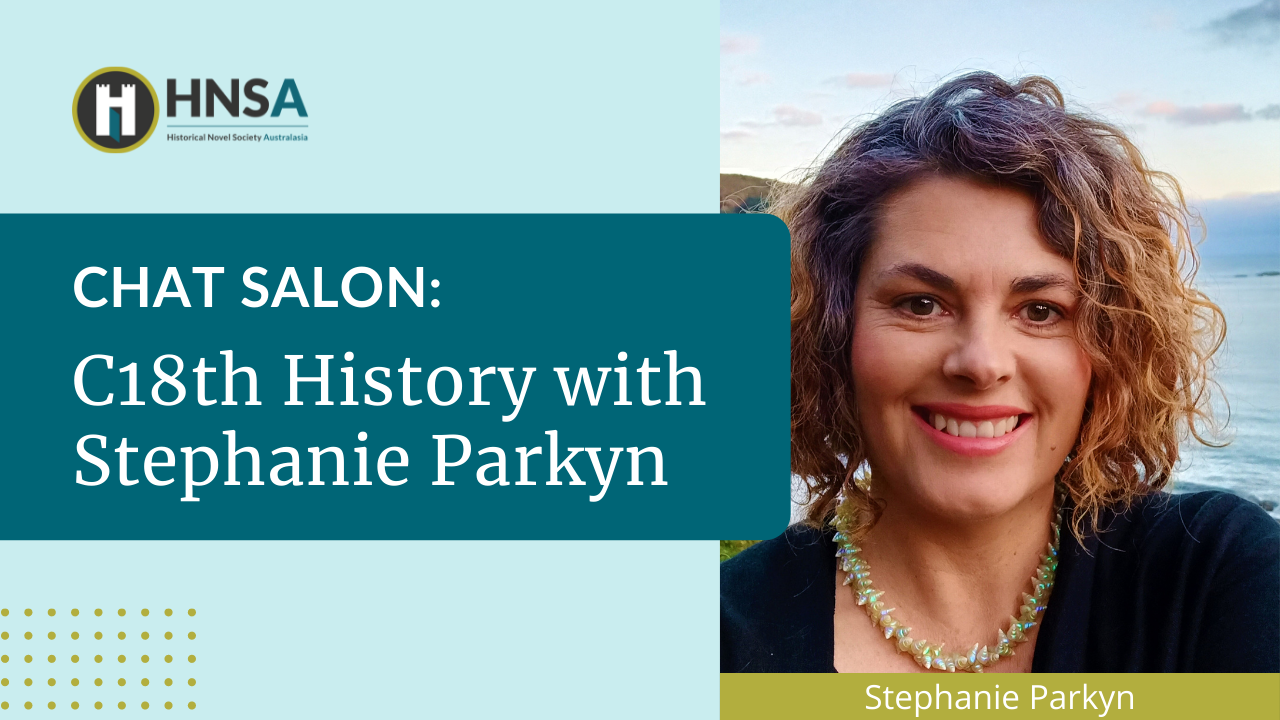 The C18th was a time of political upheaval and new political ideas of the Enlightenment which led to the French and American Revolutions. Join Stephanie Parkyn, author of Into the World and Josephine’s Garden, to chat about this tumultuous era.

Stephanie Parkyn is the author of three historical fiction novels inspired by the desire to bring women’s history and experiences into the spotlight. Into the World was published to wide acclaim in 2017 and longlisted for the Tasmania Book Prize. Josephine’s Garden, based on the true story of the woman who became Empress of France, was published in 2019. The Freedom of Birds is her third novel and due out in December 2021. She left a rewarding career as an environmental scientist to become an historical fiction author where she can express her love of travel, art and nature. After ten years living in Australia, she has returned to New Zealand and writes from her home overlooking the sea on the Coromandel Peninsula. For further information: