Paula Morris in Conversation with Julie Janson and Cassandra Pybus 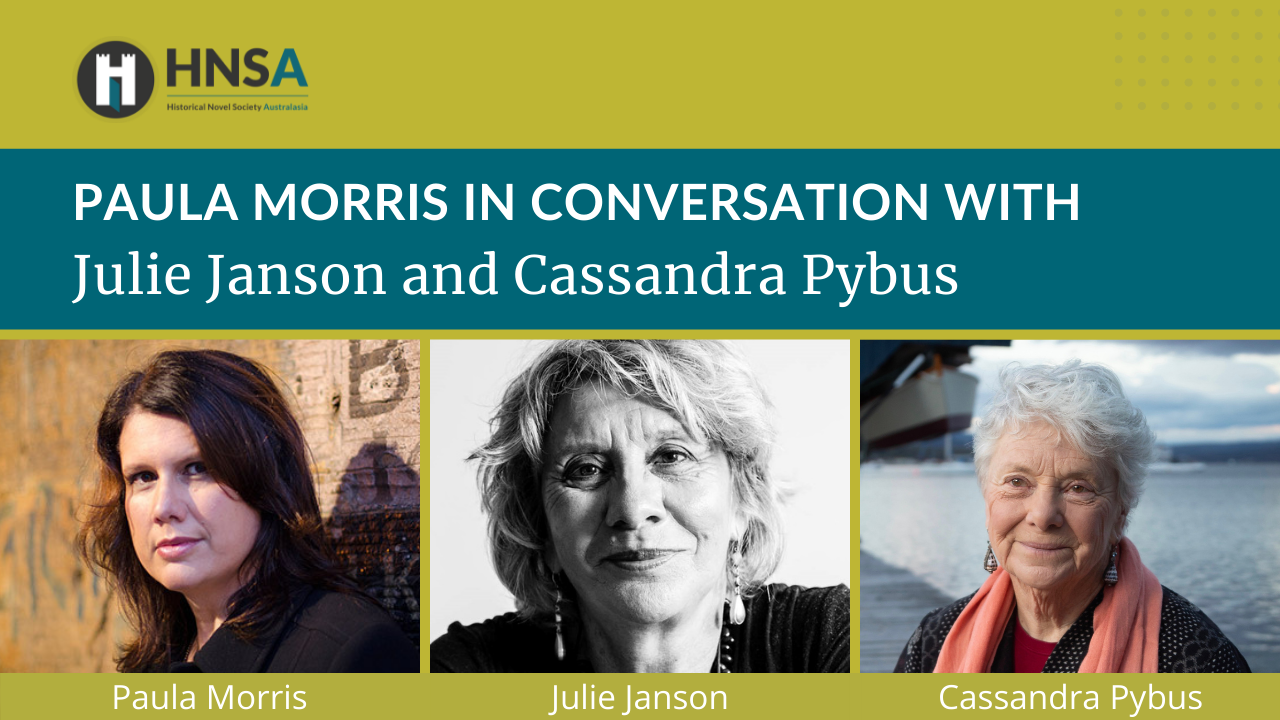 History is written by the victors. When such accounts are challenged who then gets to define history in the context of a shared past? How do we view the historical record, particularly oral histories, in terms of retrieving voices which have been silenced or simply not recorded? Paula Morris will investigate these dilemmas with Julie Janson and Cassandra Pybus.

This is a pre-recorded session.

Paula Morris (Ngāti Wai, Ngāti Whatua) is the author of the story collection Forbidden Cities (2008); the long-form essay On Coming Home (2015); and eight novels, including Rangatira (2011), winner of best work of fiction at both the 2012 New Zealand Post Book Awards and Ngā Kupu Ora Maori Book Awards. Her most recent book is False River (2017), a collection of stories and essays around the subject of secret histories. She teaches creative writing at the University of Auckland, sits on the Māori Literature Trust, Mātātuhi Foundation, and New Zealand Book Awards Trust, and is the founder of the Academy of New Zealand Literature. Appointed an MZNM in the 2019 New Year Honours, she currently holds the Katherine Mansfield Menton Fellowship. For further information:

Julie Janson is a Burruberongal woman of Darug nation. She is a novelist, playwright, and poet. Her most recent novel, “Benevolence”, was published by Magabala 2020 and will be published by Harper Collins in the USA and UK. While living in remote Northern Territory Aboriginal communities in her early years as a teacher, she began writing Indigenous plays and making giant puppets, masks and costumes. Her career as a playwright includes productions at Belvoir St Theatre, Adelaide Festival Centre and Sydney Opera House. She was co-recipient of the Oodgeroo Noonuccal Poetry Prize in 2016; and the winner of the Judith Wright Poetry Prize 2019. For further information:

Cassandra Pybus is an historian and creative non fiction writer, and author of 12 books.