Workshop: The Art and Carpentry of Fiction with Kathryn Heyman [SOLD OUT] 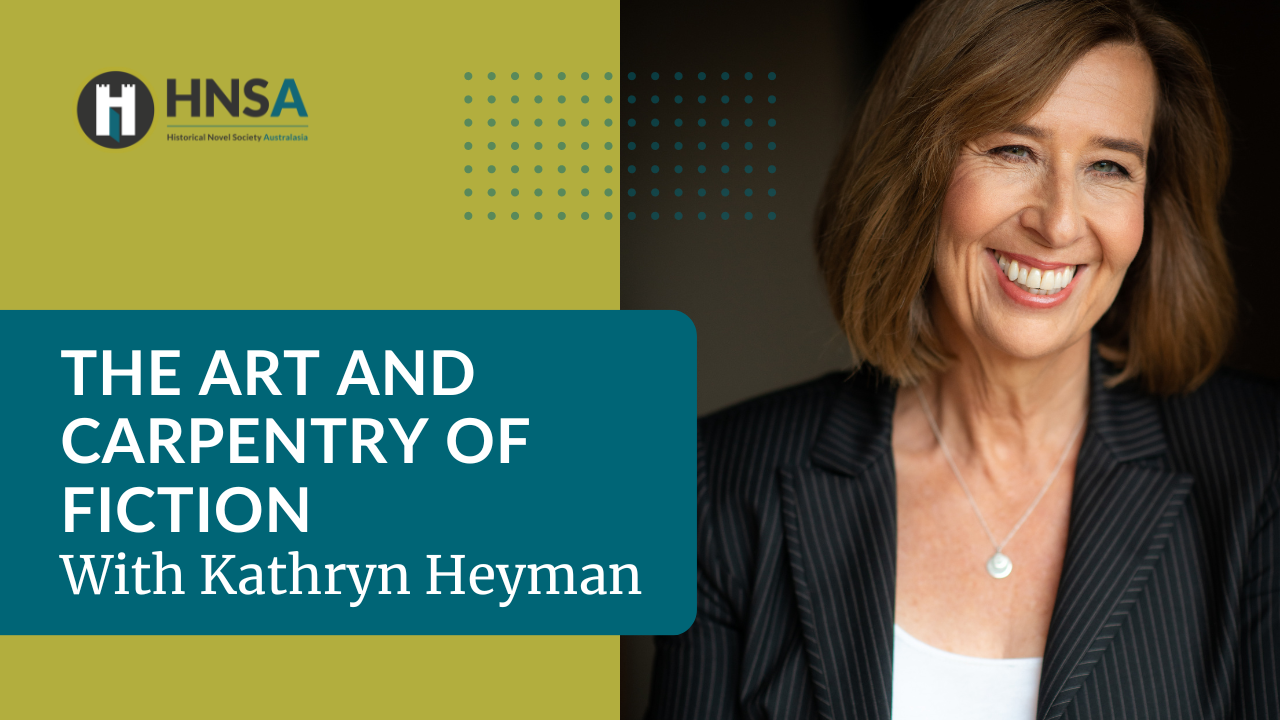 Making fiction requires not just artistic vision, but also the practical carpentry of writing. In this workshop for emerging fiction writers, internationally acclaimed author Kathryn Heyman will lead you through the crucial elements for structuring great fiction. By exploring the need for a bit of chaos in the writing process and giving you the tools to create structure and order, this workshop will send you back to your writing with a new vigour and a framework for your fiction. Using exercises and techniques developed over twenty-five years as a successful writer and writing mentor, Kathryn will help you clarify the crucial questions you need to ask (and answer) for your novel to sing. With her unique combination of deep writing exercises, humour and energy, Kathryn will lead you to a new clarity and enthusiasm for your writing project.

By the end of the workshop you will:

This workshop will not be recorded.

Kathryn Heyman taught Creative Writing at the University of Oxford and is now the director of the Australian Writers Mentoring Program.